New technologies are required to keep the Internet growing, evolving, and meeting users’ changing expectations. Enabling technologies help to improve the  security, scalability, trust, and availability of the Internet. 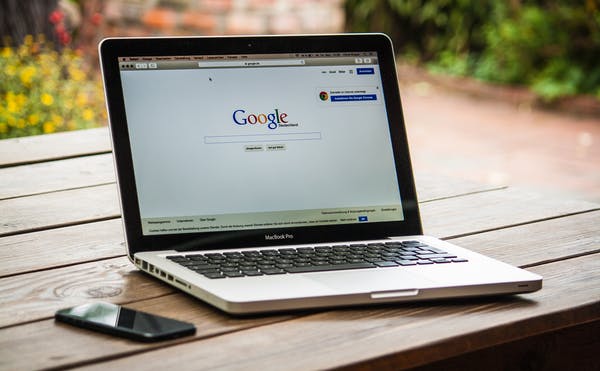 Below are Some Key for Global Technology Growth

Many popular Internet applications, such as e-mail and internet browsers, are using Transport Layer Security (TLS) to prevent traffic from eavesdropping and data tampering while it is in transit between servers and clients. Over time, faults in early editions of TLS were discovered, resulting in significant improvements to the protocol.

TLS 1.3, the most recent version, offers improved security and fewer opportunities for attackers to discover new flaws. TLS 1.3 has also been shown to improve performance, with secure connections establishing in less time. This demonstrates that optimizations can be made without jeopardizing security. Improving the security of all Internet applications is critical for a healthy and growing Internet.

The Hypertext Transfer Protocol (HTTP) is a critical component of the World Wide Web. HTTP is progressively being utilized to transmit files between Internet-connected devices of all types, in addition to powering the web. The most recent version of HTTP (HTTP/3) represents a significant departure from previous versions by employing a completely new transport protocol (QUIC).