Originally, it all started with Web 1.0 in the 1990s up to the early 2000s. And now, as it progresses, we are now familiar with the existing internet version of Web 2.0. The next phase for this would be Web 3.0.

The World Wide Web or simply the “Web” is the central retrieval system of the internet. When one is searching for online resources, its synonym “www” is being used. The term should be credited to Tim Berners-Lee as he used it to refer to the global group of details and data interrelated through hypertext links.

In general, both of these web versions are representative of successive and more updated iterations of Web 1.0.

From the bland pages of Web 1.0, it is taken over by social connectivity, interactivity, and generated content of the user. Through this web version, millions of people have now the ability to view user-generated content virtually and instantly. This web version highly introduces the following social media apps: 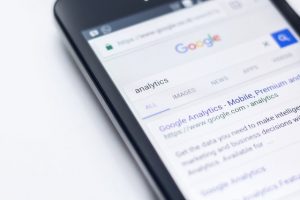 Well, this is probably the next level of development of the web or the internet. It could also be as big as Web 2.0. The main concepts of Web 3.0 highly focus on openness, decentralization, and wider user utility.