Most people have heard about Ethernet. Ethernet links printers and routers to desktop PCs and laptops in the house. Ethernet links computer systems to servers and the web in the office. Ethernet is a local area network (LAN) that links devices with physical wires and transmits data over a short distance.

Carrier Ethernet, on the other hand, is a collection of services designed to transport data over great distances. Carrier internet is provided by network service providers to connect geographically dispersed facilities inside an organization or to connect businesses to other businesses and the internet.

While both words contain the word Ethernet, conventional Ethernet and Carrier Ethernet are vastly different. 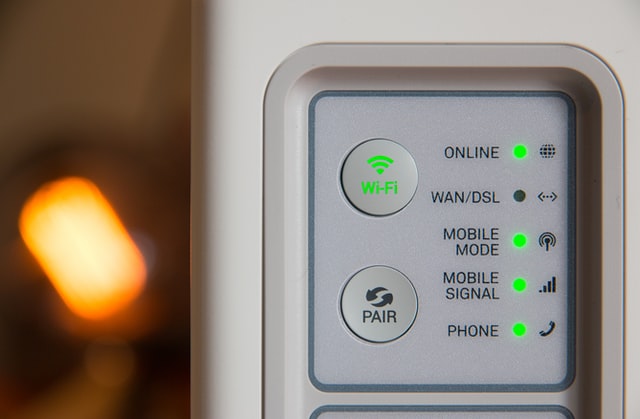 What exactly is Ethernet?

Ethernet is a LAN technology defined by ISO and IEEE wireless standards, which specify cable types, electrical impulses, data formats, and protocols for data transmission between stations connected to the line. Upper and lower limits packet sizes, as well as header and trailer formats, were used by ISO and IEEE to develop the Ethernet standard for LANs.

What exactly is Carrier Ethernet?

MEF, a consortium of service providers and equipment makers, defines Carrier Ethernet as a set of services for connecting Ethernet LANs within the same metropolitan area. Carrier Ethernet was created by MEF in response to the rising requirement to connect networks across wider areas.

Carrier Ethernet can link many Ethernet LANs together as if they were an unified bridged LAN. It can integrate geographically dispersed freelancers to systems or applications running on hosts as if they were all in the same location.