Internet use has increased rapidly in recent years, especially among children and adolescents. The widespread public opinion that the Internet has a dangerous addiction potential in the sense of a drug, is put into perspective in scientific studies. Some studies emphasize a significant addiction potential in a certain subgroup of adolescents. Other studies show that excessive internet use depends on certain unfavourable socialization conditions. Because of minecraft buzz, young people want to play this game with their friends.

Dealing with developmental tasks in adolescence also plays a major role. For the identity development of young people, the communication possibilities of the internet are a great opportunity to deal with new roles. 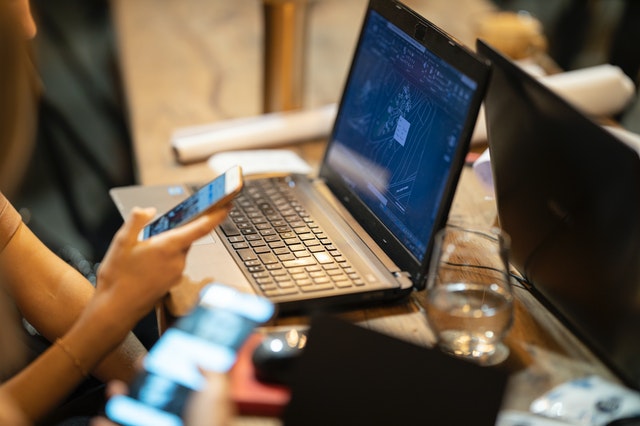 The use of computer games is harmless if children grow up in an emotionally and socially stable environment. And if they receive the stimulation they need for their development. This includes not only reliable family relationships but also a conducive environment in the social setting.

In the area of ​​play, a particularly large part of social-emotional personality development takes place. Computer games have become an important cultural asset today. It is just as much a part of the world of children and young people as other cultures.

First of all, every cultural asset is beneficial for personality development. Problematic personal developments can only occur if you cannot use cultural assets due to specific living conditions and deficits that have arisen.

Internet technology and Minecraft: Are there “dangerous” and “harmless” games?

To put it bluntly, the better a game is, the more addictive it is. In principle, this rule also applies to other media that are associated with non-material. The latest generation of computer games is capable of optimally integrating the most diverse qualities of different media.  It is also integrating social communication in the process.

Internet technology and Minecraft: Correlations between excessive computer game use and age

With regard to the types of family, there is an indication, for example, of single parents and one-child families. The individual consumption of media is higher, but the parents’ involvement in accompanying the children is also greater.